What We Can Do to Alleviate the Shortage of Sand 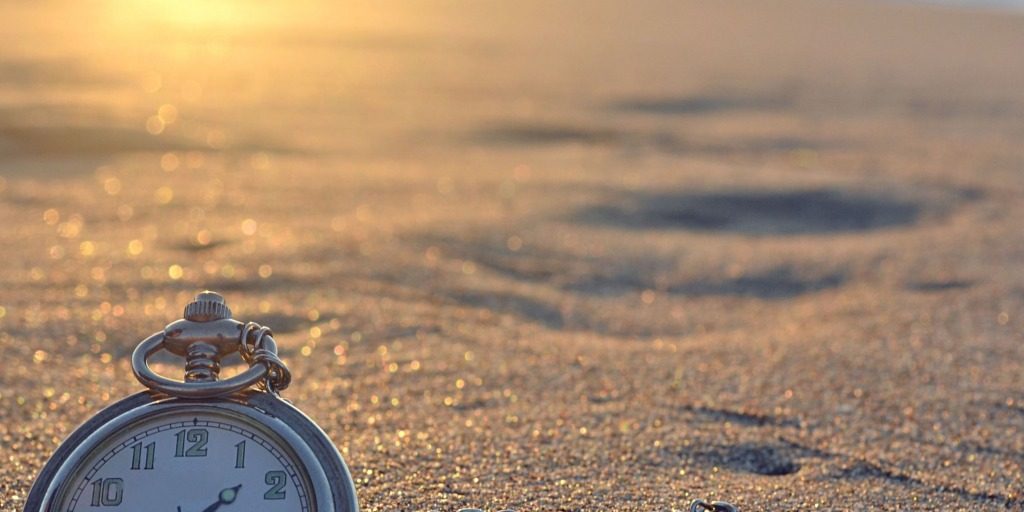 Many of you have been to the beach this summer while others of you have worked in your offices.  Your play places and workplaces have one thing in common:  sand.  Last October, we highlighted the critical issue of the dwindling world supply of sand.  Recently, I’ve seen several articles on the subject, including this one in The Wall Street Journal publications. Most of us know the value of sand for recreation, from the sand boxes of our childhood to the sandy beaches that are our nation’s #1 tourist attraction.  But its critical to the roads we travel and the buildings we live and work in. Those of us involved in coastal resilience know how vital sand is for nourishing beaches and restoring environmental habitat.

Back to the WSJ article mentioned above.  Based on a forthcoming book, it claims that Florida’s beaches are “critically eroded” and “disappearing”.   That will scare some tourists who plan to vacation in the state along with those concerned about the value of their homes and businesses.  If scaring were a useful tactic, we wouldn’t already be wasting our nation’s sand by dumping it offshore!  That’s exactly what’s happening to at least half of the coastal-compatible sand that’s scooped up from smaller Federal navigation channels each year.

Under what’s known as “the Federal standard,” it is taken from the channel and dumped offshore where most of it won’t come back rather than being placed onshore where it can protect homes, roads, power plants, and all that’s involved with the 50+% of our population that lives near the coast and another 50 million who visit on business or pleasure.  The Army Corps of Engineers gets over $4 billion to dredge these channels and others and is required by law to use the least costly environmentally acceptable disposal location.  In practice, this is known as the “least cost” standard, but it’s not.  Think of digging a large hole in your backyard and paying to have it brought back a year later for your next project.  Only it was dumped on the side of a hill and some slid way to the bottom, so you’ve now got only two-thirds of the original amount, plus you’ve now are required to get permits that say you will not causing any damage to the hill’s environment by getting back the soil.  This is a good analogy to what happens when taxpayer money is used to implement the so-called least-cost standard for disposal and then more taxpayer money is used to get it back to the shoreline of the community or wetland that can use it.

Yes, there is a shortage of offshore sand sources to meet the long-term coastal resilience needs of the East, West and Gulf Coasts.  Unfortunately, we don’t know how much sand there is regionally because the Corps only collects data for the permitted sand “borrow” sites for specific projects.  It’s a commodity that has an increasing value to people from architects to oil and gas fracking interests.  Their writing about it, but there’s too little being written by those who rely on sand for recreation and resilience because they don’t want to scare you away.

I’m especially pleased that a no-nonsense approach is being taking by all of the Great Lakes states.  Their coast is over 4,500 miles long, and it suffers from erosion and flooding.  So, they’ve banded together to propose a joint initiative whose initial goal has been to find out which government and academic interests already have sand source data.  That lets them know where the data gaps are so they don’t spend money to get information that already exists.  There’s more to their effort that you can read about here.  I’ve also seen interest in the same type of gap analysis from at least a couple Mid-Atlantic states.

The Great Lakes approach can be adapted to our other mainland coasts, as well. There are hundreds of Federal navigation and beach nourishment projects along the East, Gulf and West coasts. Let’s regionalize the way we look at the needs of different segments of those coasts and see how the Federal, State and local governments, can better meet their water resource needs.

What do you think?  Please email me at waterlog@waterlog.net .