Perspectives on the Storms & What Happens Next 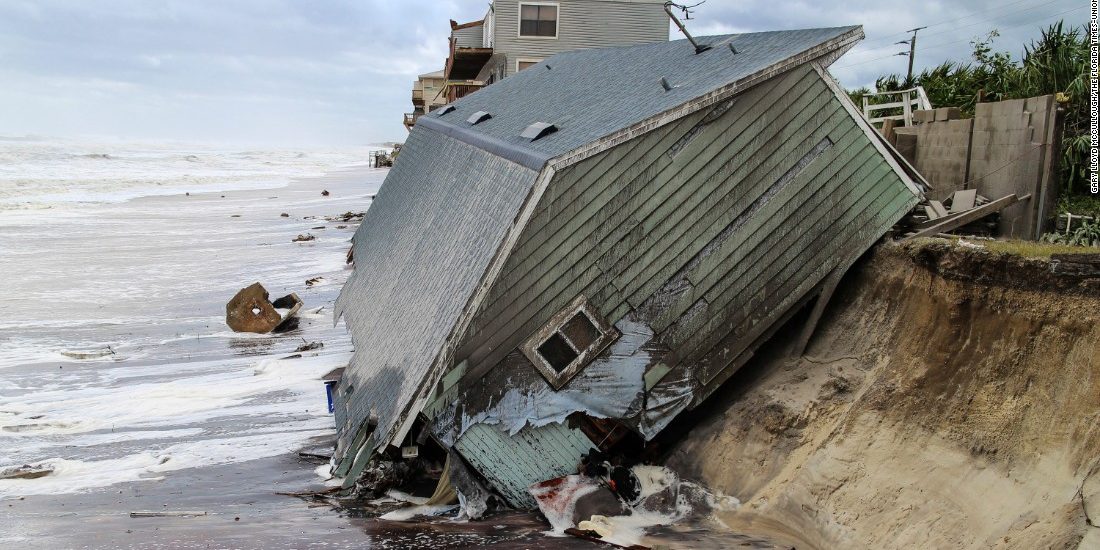 We will be recovering from Harvey and Irma for a surprisingly long time because of the size of these major storms.  They are reminders of our continued vulnerability to the ravages of strong winds and high waves, but they are also tokens of the progress we have made in developing more resilient coastal communities.  I say this despite two recent articles that take a more negative view – one in Politico Magazine focusing on what we haven’t learned since Katrina and the other appearing about a week later in the same publication providing a “Requiem for Florida".  Since I have decried our lack of even regional approaches to reducing storm damage as well as the lack of leadership at the federal level, it is certainly accurate that we have far to go.  But, for now, I want to focus on how far we’ve come and what lessons we can learn from these successes.

A century ago, U.S. government forecasters initially ignored warnings from their Cuban counterparts of the strength and direction of a storm headed toward the Gulf Coast.  But word spread by telegraph reports from Cuba and Trinidad of a huge storm alarmed a lone Weather Bureau employee (Isaac Cline) who went to the Galveston shoreline and urged people on the beach to go home.  Most ignored his pleas, as did many of the 30,000 city’s residents.  More than 20 percent of them died from 125 mph winds and a wave surge of over 15 feet.   By today’s standards, meteorologists would characterize the Galveston Hurricane as a Category 4 storm.  The story of the hurricane and Mr. Cline’s role is told in a 1999 book titled “Isaac’s Storm”.  Reflecting the state of climate science in the U.S. at that time, Mr. Cline had for a decade prior to the storm decried as an “absurd delusion” the possibility that Galveston could be “seriously damaged” by a hurricane.

Hurricane Harvey was a Category Storm as it made landfall as was Irma.  Both have left horrible destruction in their wake.  But rather than the record-breaking loss of life caused by the 1900 Galveston storm, deaths so far have been well below 100.  Our weather forecasting has improved substantially.  Even in just the past few years, the improvement has been remarkable, with three- to ten-day forecast accuracy increasing about one day per decade over the past 40 years.  Satellites and science (i.e. forecasting models) have made a huge difference, as have the tools for communicating danger and the existence of evacuation plans and pre-disaster mitigation projects.  Major cities and small coastal hamlets have taken it upon themselves to recognize the danger posed by rain and rising sea levels.  There are countless examples (several of which are highlighted on our Waterlog website) of local communities raising buildings and roads, focusing on more permeable surfaces, and improved stormwater systems.  For a good summary of some recent initiatives, I recommend a brief Smithsonian.com article.

Of course, property damage from storms has increased because more people are living on or near the coast.  That’s a fact that shows no sign of abating, so we are simply going to have to do more to literally live with it.  And the gains in science and technology have all cost money.  It, too, will need to continue to be spent because it saves lives.  For now, let’s focus on the realities of these past successes and future challenges and pitch in to help communities recover as soon as possible.