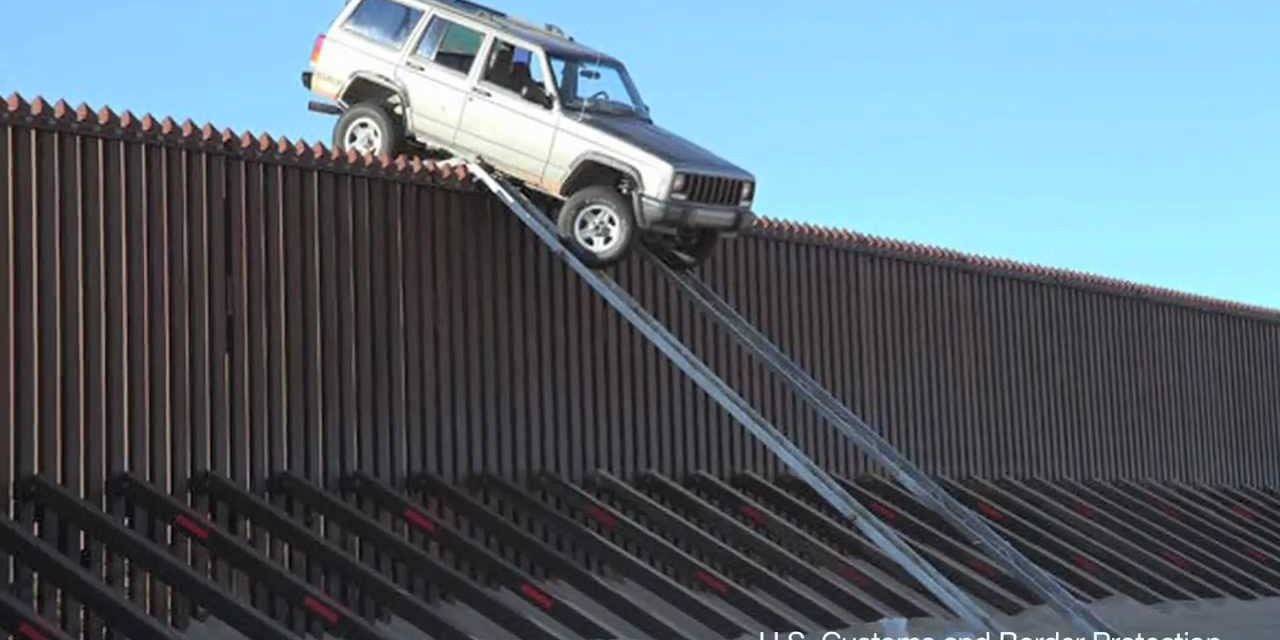 It seemed like a good idea to the House leadership.  Instead of shooting to get all 12 appropriations bills passed by the August recess, take the four most likely to pass, give the package a name, and go home to cheers.  Except, once again the leadership is falling all over itself trying to shoot itself in the collective foot.

The appearance of achieving a result is viewed by many politicians as even better than actually getting the result.  In this case, the bill that funds the Corps was included in the package of four bills, called a "minibus" or a "safetybus".  Cheers!!  But in the House rules committee they decided to add $1.6 billion to fund building the wall between the U.S. and Mexico.  If you thought Mexico was going to pay for it, Congress didn't mention that part.  Members were prohibited from voting on the wall funding, which wasn't part of any of the four bills that were approved by the House Appropriations Committee.

No matter what your view about the wall, the addition to the minibus/safetybus means it is dead in the water on the Senate side.  It takes 60 votes to take up a bill in the Senate, and the Republicans have only 52 of those.  So, it takes two to tango and two houses of Congress to legislate.  So there's zero chance of the Senate agreeing to what amounts to the House version of the Corps' appropriations bill.

This is all inside baseball but its impact is on the Corps' studies and projects.  Based on the last two decades, it wasn't at all likely that Congress was going to approve most funding bills before the beginning of the next fiscal year on October 1.  Now that grim reality is a sure bet.