The Story of Valley Park – and Why it Matters to You 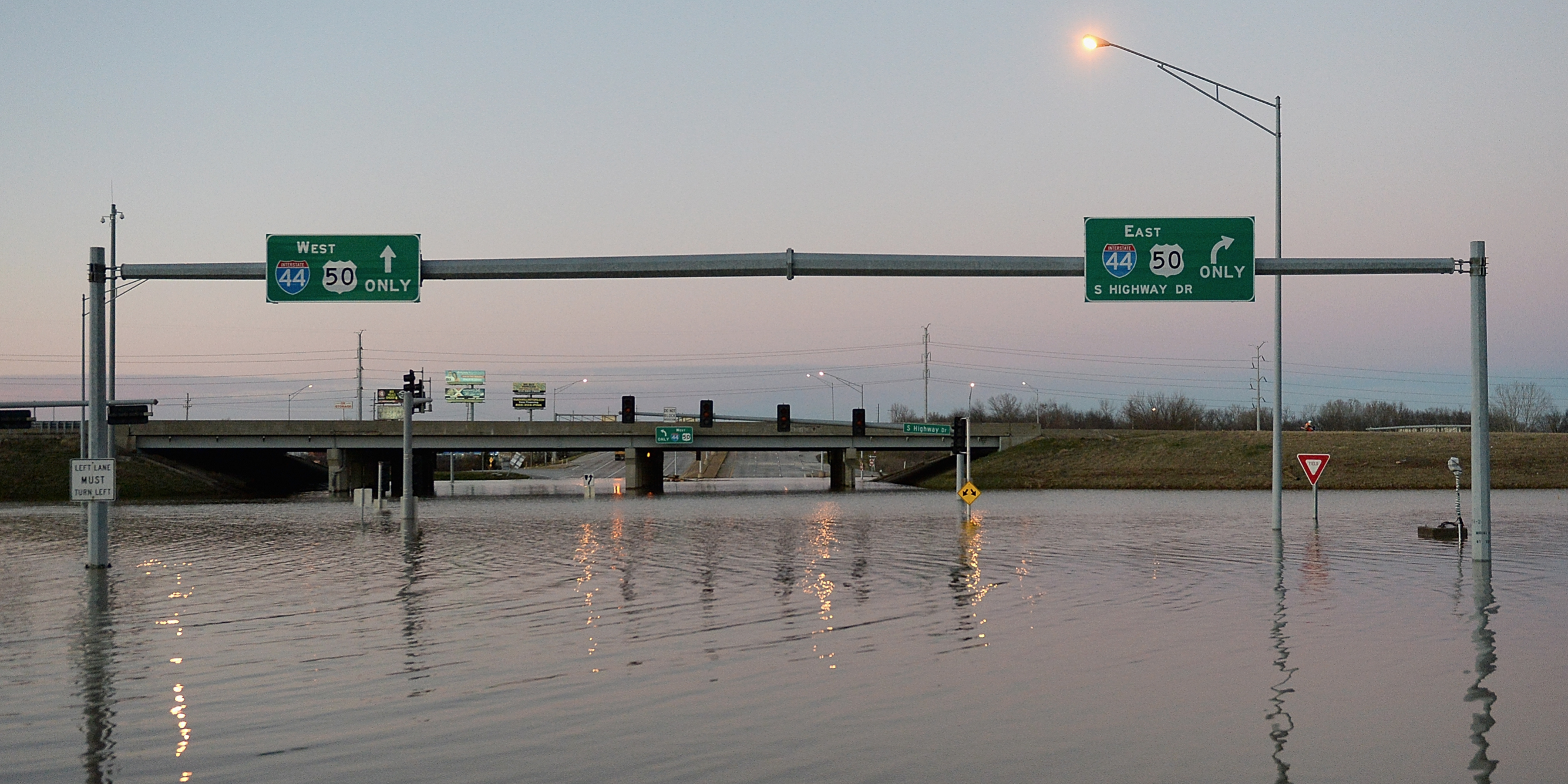 The decision process for water infrastructure projects is always driven by property values and economic return that a project will bring. That is why a single levee system was built between the Meramec river and Valley Park, MO, a city of only 3,200 people, rather than implementing over a dozen alternatives that would provide flood risk management benefit for multiple communities.

The Corps of Engineers must be strict in its economic analyses of project benefits and costs. It has a fixed budget and the Corps must do its best to implement as many projects as possible and make sure that the implemented projects best serve the nation’s economy. Well, sometimes what may look best on paper puts 30,000+ people at risk for a major flood. In this case, major means flooding of 8+ feet.

The Corps has an enormously complex set of tasks, among many others – to reduce flooding from the nation’s rivers and coasts and produce economic development. In order to do this, the Corps must make impassive decisions regarding who gets what projects and where, that are heavily focused on the economic benefit-cost analyses. This is how Valley Park got a levee while neighboring towns got nothing.

Along our coasts, the Corps makes decisions for projects following the same process mentioned above. Without a strong benefit-cost ratio (BCR), a proposed project must compete against other projects for the same pot of money each year. The issue is that sea level rise and climate change are occurring faster than that pot of money is growing. In some cases, it turns out the communities that can afford to put up money for better levees, dikes, seawalls, dunes and other coastal flood control structures are more likely to get them.

Without reform to the Corps’ BCR analysis process the Corps will continue to struggle to meet social, environmental and cultural needs in its design and implementation. An even bigger issue is that some coastal towns may be spared at the expense of others. Take Miami for example – where lower-income communities are flooded and forgotten as the City rushes to save the luxury real-estate that is at risk along the coast. Residents in these low-lying communities cannot leave their houses to go to work, appointments, etc. racking up a productivity deficit that contributes to an overall economic loss. Even worse, until recently low-income communities did not have a spokesperson in the city’s resilience planning. Not only does the Corps need to improve its evaluation procedure, but locals need to speak out and communicate with their representatives that they don’t want the short end of the stick.

Lower-income communities in Houston are slower to recover compared to their more affluent communities. The bottom line is of this story that wealthier towns will be a greater priority to protect than less-wealthy towns, even at the demise of the less wealthy.  Real estate is one of the largest tax-drivers in local communities. That’s why cities like New York and Miami have capitalized on ‘smart infrastructure’, which factors in the effects of climate change and seal level rise into future designs. This allows communities to continue to develop, while simultaneously implementing flood mitigation programs. Not only do these cities have strong leadership, but they are home to residents that are willing to participate in developing community resilience. To get things done (i.e. develop resilience), people must work together. Can we do it?