Let’s Get Rid of All Earmarks 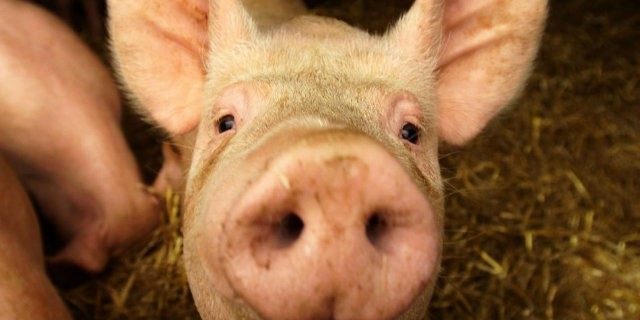 I’ll bet you thought earmarks were already a thing of the past.  WRONG

Most people say that the President’s budget is dead on arrival.  WRONG

While Congress prohibited itself from congressionally-directed spending (aka earmarks) in 2011, they didn’t stop the President from earmarking.  I’m not talking about funding this program and not funding that one.  That’s the stuff that is actually dead on arrival since Congress will put together its own budget (eventually) and decide which programs get funded.

This is just one page (p. 8) from the President’s 62-page budget for the Corps of Engineers.  It’s full of earmarks!!

That’s no different from the way it was 40 years ago when I first got involved with water resources projects.  What is different is that Congress can’t add its earmarks to this list.

Just to be clear, there are no Bridges-to-Nowhere and Teapot Museums allowed in Corps budgets.  Each project first has to be studied, with the study authorized and then funded by Congress in separate legislation (minimum two years). Then after 3 or more years, it may get approved by the Corps, after which Congress authorizes the project to be implemented (another 2 years), and then it’s eligible to be funded.  This process is true for every Corps study and construction project.  It’s methodical, filled with rules and manuals of how you can do this and can’t do that.

So, the President’s earmarks are all based on studies and projects that are already part of that process.  But, no one from the California or Iowa congressional delegations, just to pick two states, can add an earmark to the Corps budget for a study that was funded for the last two years but the President dropped this year, or the repair of a levee that has been approved by “the process.“  Not one project or program that isn’t mentioned in the President’s budget for the Corps can be added by Congress.

What Congress currently does is add pots of money to the President’s budget for navigation, shore protection, flood control, and the like, and then tells the President to decide how he wants those additional funds to be allocated.  So, the President low-balls the Corps budget figure just because he knows Congress will add a billion or more to it so he can fund even more of the projects he wants without taking the responsibility for the additional spending.

I think project-by-project budgeting for an agency like the Corps (or the Bureau of Reclamation that does similar work in 17 western states), is a bad way to manage our water resources.  Let’s even the playing field, and require the Administration to work with Congress, the states, and other key stakeholders to develop regional plans for managing our water resources.   Congress can accomplish that this year by eliminating all earmarks.